HONESTY has its rewards

Christmas week is one of the busiest weeks at the store. It was during this week that a lady contacted me, and with tears in her eyes, she wanted to thank an increadible act of kindness that had happened involving one of our employees.

So she went into our store with her made-from-scratch tamales shopping list. She decided to shop at La Michoacana Meat Market because of the prices, since her family had been hhaving some tought times.

While doing here shopping at the store, somehow, she lost all of her sixty dollars budget, cash, assigned to her shopping. She started looking for the money through every single aisle, until she started crying. She couldn´t hold her tears as she thought that was the money for their christmas supper.

When she finally gave up, an employee, named Isidro, approached her and asked her why was she crying. She explained to him what had happened, so they both started seeking without success. Isidro explained to her that she must not worry, that as long as she didn’t lose hope, life would take care of her. And just then, Isidro handed-in a $50 store coupon for her to pay her shopping. WOW! That was when she contacted me to tell me the story.

I was so moved by Isidro’s act of kindness, I gave him my own coupon and thank him for this act of unselfishness.

Isidro was a seasonal employee during christmas time. His great heart gained him the respect of every staff member very quickly. I will call him again by October, so he can join our team again.

One of the virtues of the human being is able to help someone and give words of encouragement, without receiving anything in return. 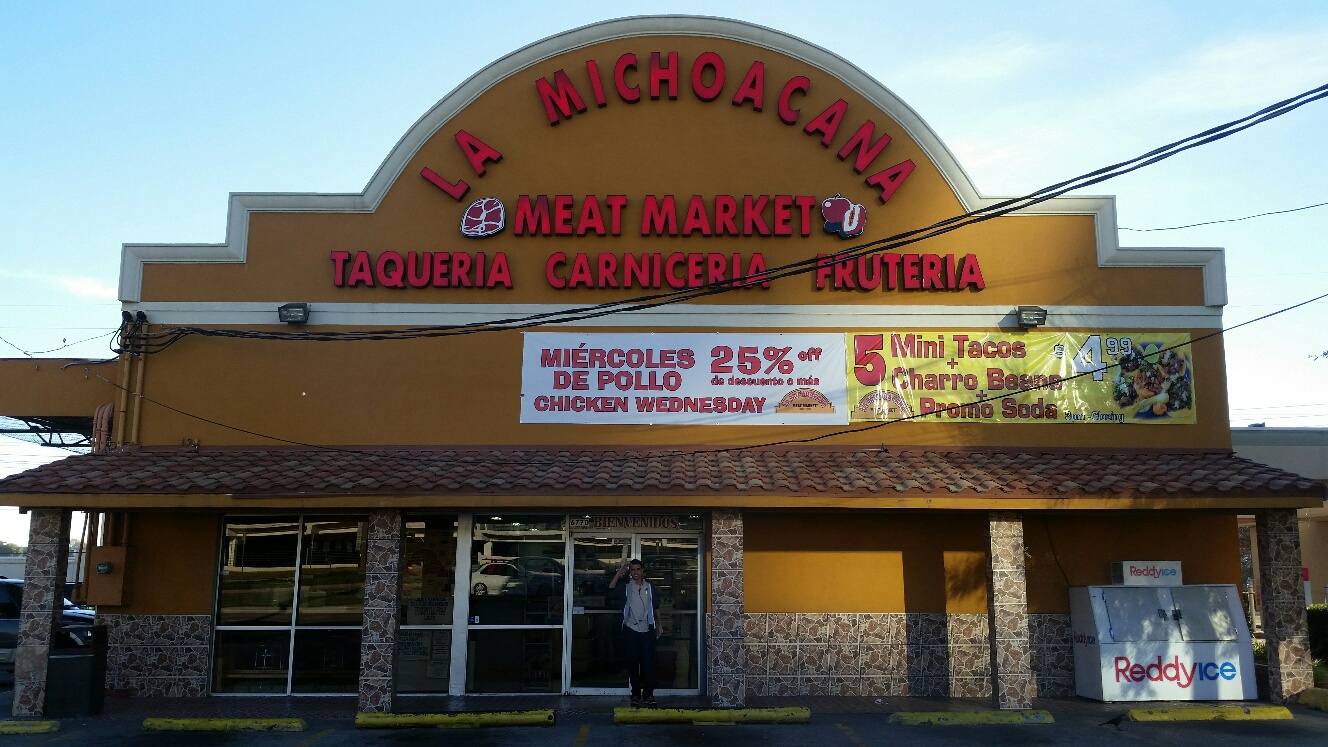